Ault held its third annual Watch DOGS kick off event on Sept. 20. More than 125 eager dads signed up to attend. The Ault ES Watch DOGS were especially grateful for the Cy Woods HS Good Samaritan Club for providing childcare during the event. 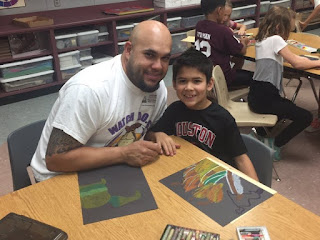 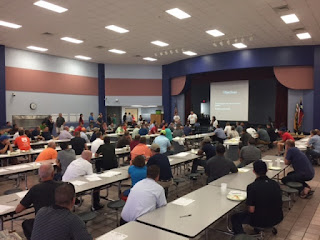 BANE ES
The turnout for the Sept. 20 kick-off event was a huge success at Bane ES. The cafeteria was filled with dads eager to learn about how they can become part of this new program at Bane. Students and their dads enjoyed pizza and juice as assistant principals Mr. Diaz and Mr. Lozano presented a brief slide show to share details about the program.

Peter Piper Pizza generously donated two free meal certificates as door prizes. The leadership team was on hand to serve pizza to dads and their students. After the meeting, Bane ES dads had the opportunity to sign up for future volunteer events. 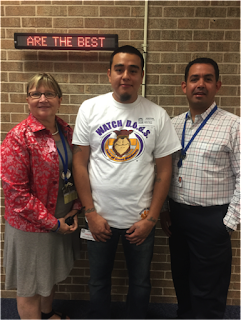 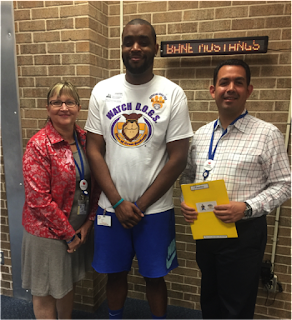 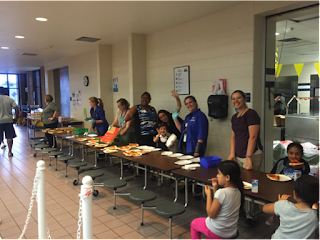 BIRKES ES
Birkes Elementary hosted its first annual Watch DOGS pizza party on Sept. 27. More than 800 dads and students came to one of the two sessions to learn about the Watch DOGS program. Cy-Ranch Key Club members and Cy-Falls PALS volunteered at the event. 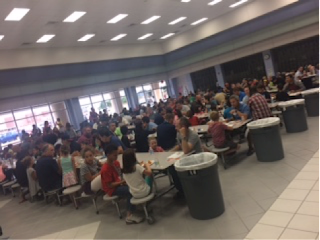 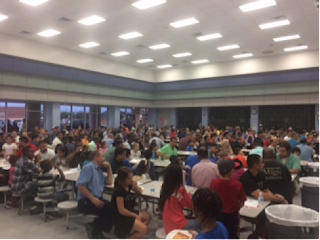 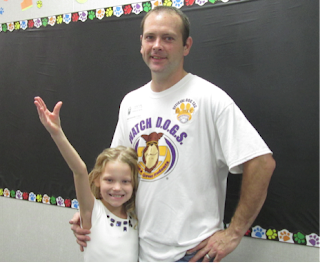 FRANCONE ES
Francone welcomed more than 105 families to its Watch DOGS night on Sept. 27. The Francone ES Watch DOGS are hopeful for a successful year with a full calendar of events. 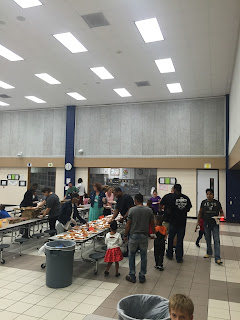 HOLBROOK ES
Holbrook ES held its 5th Annual Watch DOGS Pizza Night on Tuesday, Sept. 27. Hundreds of dads and students filled Holbrook's cafeteria to capacity. While students were off having fun with their teachers, dads, grandfathers, stepdads, uncles and big brothers lined up and signed up to help make a difference at Holbrook. The school’s first Watch DOGS arrived on campus on Sept. 29, bright and early, to assist with car rider duty. 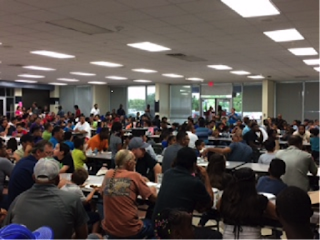 Enrique Hernandez, father of Holbrook fourth-grade student Aiden Segovia and Holbrook Watch DOGS member, surprised his son after being away on work on Oct. 20. Hernandez made the surprise special, arriving on Segovia's birthday. 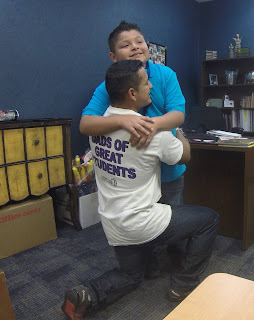 Horne ES had a large turnout for their Watch DOGS kick-off on Sept. 20. The Horne ES Watch DOGS program is full of dads who want to invest in the campus and students. 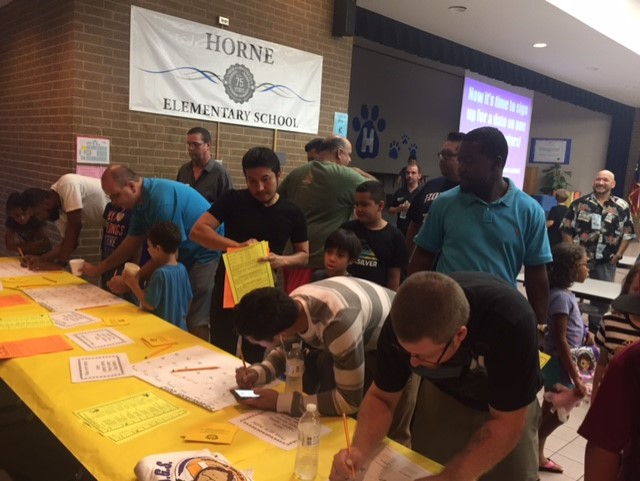 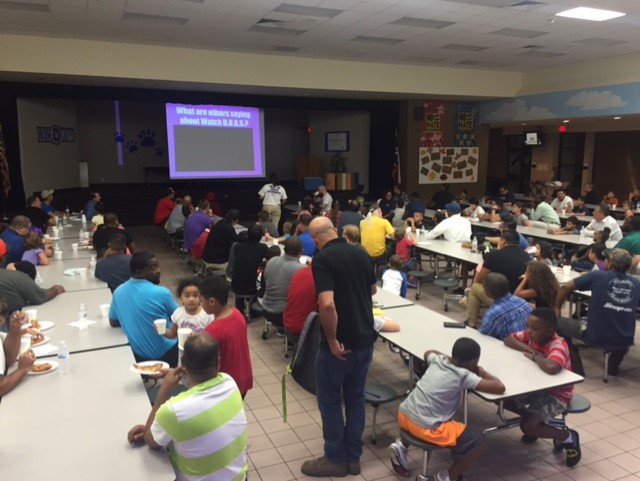 KEITH ES
Keith ES hosted its second annual Watch DOGS kick off with approximately 70 dads in attendance. The cafeteria was full of dads, uncles and grandfathers eager to serve at our school. According to principal Cheryl Fisher, their impact will make a difference not only for their student but also for many more Keith students. To date, Keith ES has approximately 200 trained Watch DOGS. 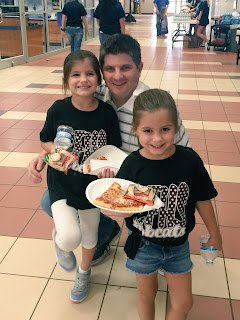 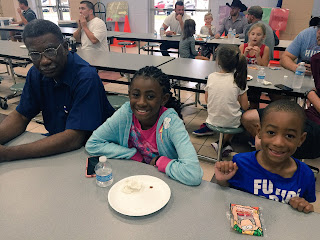 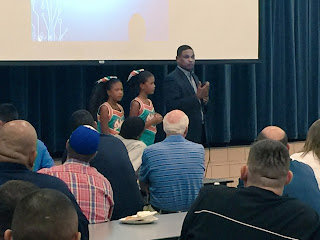 LEE ES
Approximately 75 dads and their children attended the Watch DOGS Kickoff Party on Sept. 6. Staff served pizza, introduced the program (a father involvement program focused on promoting actively engaged fathers or father-figures in the lives of their children at school), and had the dads sign up for a day to volunteer on a Google Form, http://tinyurl.com/h2ly2s4. This is Lee’s third year to participate in the WatchDOGS program.

OWENS ES
Owens ES held a Watch DOGS pizza night on Sept. 27. The school also kicked off the Guys with Ties program on the same night where dads brought in used ties for the programs. 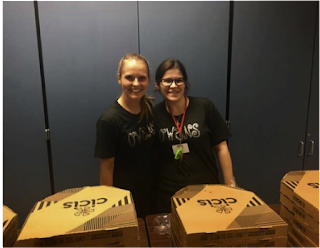 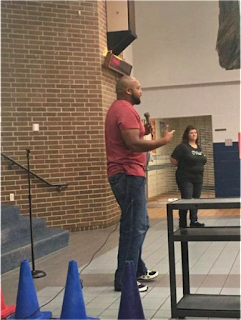 
Swenke ES held a launch party for Watch DOGS Dads. The staff served pizza to more than 600 dads and their students. 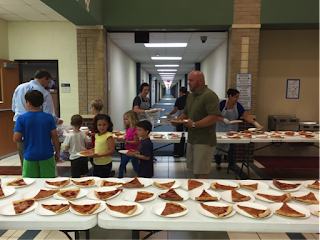 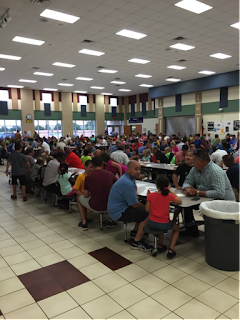